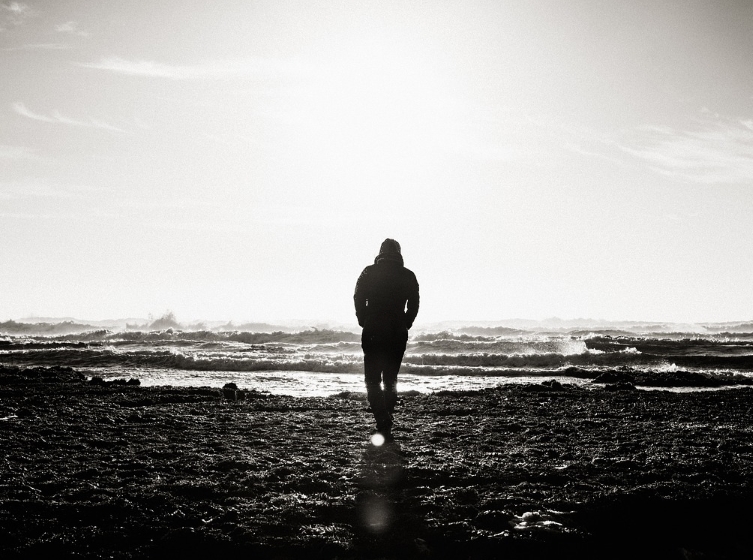 This post represents a turning point in this blog. Up until now, my vision has been clouded. Now, while it’s not as clear as the skies over the Sahara, I have a heading.

I’m going back to the original purpose of this blog: to track my life and personal growth journey. That purpose has failed mainly because I have the attention span of a flea on a sugar-high.

There are new, ambitious goals in every area of my life. I’ve narrowed my focus in every area to only those things that are most important. Most I will share with you. Some I may not.

Part of that turning point was the inspiration behind this poem. I’d love for you to try to deduce its meaning it the comments.

I know a careful man who toiled away

He worked hard on his life almost every day

He worked on his diet and exercise plan

He envisioned how he could be a better man

He fretted his future; conceived a career

He planned his finances for when old-age drew near

He schemed and he wrote and considered all ends

He pondered his wife, his family, his friends

He thought of tomorrow as the sun passed today

He said, Next week, when things didn’t go his way

He crafted and adjusted until everything aligned

He died broke and alone for he never left his mind